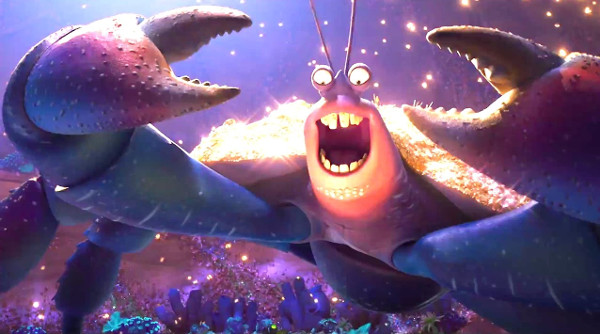 Moana tells the story of a girl of the same name who lives in a small village on the (fictional) island of Motunui. She’s the daughter of the village chief and set to lead her tribe, but she feels an inner calling to the ocean, which is off limits for the islanders.

The island, it turns out, is dying, and in order to restore it to life, Moana has to flout the ocean prohibition and go on a quest to return the heart to the island goddess of Te Fiti, with the help of the guy who stole it in the first place: the demigod Māui (loosely inspired by the mythological figure and voiced by Dwayne Johnson). Māui turns out to be a bit of a jerk, making the quest that much more difficult.

The CGI visuals are gorgeous, and teenage Hawaiian actor Auli’i Cravalho does a great job with Moana’s character, as does Dwayne Johnson with Māui. The quest is in parts predictable Disney formula and can feel a bit “on rails” for that reason, but the songs make up for that – including a fantastic villain song performed by Flight of the Conchords singer Jemaine Clement, and a remarkably good performance by Dwayne Johnson. They’re on YouTube, and if you don’t plan to check out the movie, you may want to at least listen to some of its standout songs (and then change your mind):

I would give the movie 4 stars, but the music pushes it up to 4.5, rounded up. Recommended!