Review: Bear With Me

Bear With Me
www.wikidata.org/wiki/Q55382190
More reviews and information 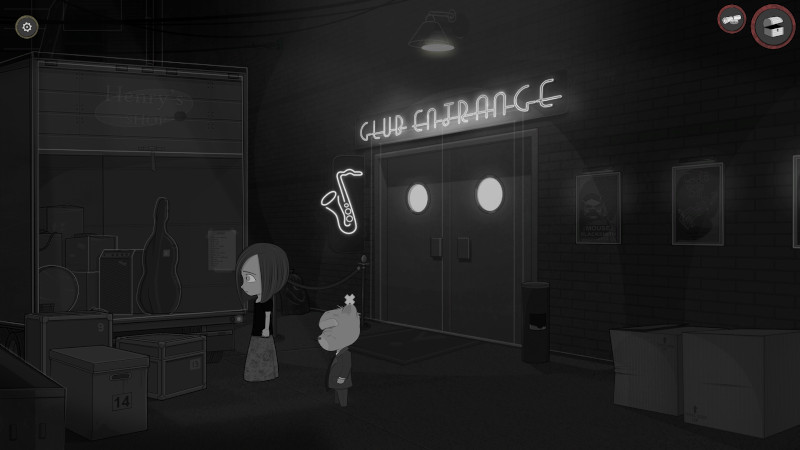