Teams are used to organize the work of the lib.reviews community, whether it's by topic or skillset. Check out the list below and join as many teams as you want.

Reviewing hackerspaces around the world.

Let’s find the best tools for 3D printing. We review everything needed for 3D printing with an emphasis on consumer level products and open source software/hardware.

Reviewing old and new games that are mostly text-based, from text adventures with a parser to hypertext games or “Choose Your Own Adventure” type experiences. Graphics don’t automatically disqualify a game, as long as interactive fiction is central to the gameplay.

We rate sushi establishments all over the world, so we know if they’re worth visiting.

Find and review gamebooks and Solitaire RPG in any language including rules systems and electronic interactive fiction.

We try to review co-working spaces around the world that will welcome you (or not; read the reviews!) whether you need a single workspace, a dedicated room for an important meeting or just a place to belong. This includes cafés with dedicated co-working areas or which advertise themselves as open for co-workers, public libraries that offer spaces for you to work etc.

It does explicitly not include places where co-working is or might be frowned upon.

The Bundle for Racial Justice and Equality contains more than 1,600 items—video games, TTRPGs, assets, etc. This group exists to review some of them.

To post reviews on linux compatibility for hardware to inform those looking to know how well their hardware will be supported before they buy.

Developers
Welcome to the engine room!

We develop the lib.reviews platform. That’s both server-side and client-side code and design (!), as well as any additional tools, apps, etc. If you’re technically minded but want to help more with docs, developer outreach, user needs analysis, you’re also more than welcome to join.

For now we use this team primarily to keep a diary of our work.

A team for reviewing apps on the f-droid app store for android proving users with advice for finding the best apps.

Nature and Outdoors
Leave it cleaner than you found it

Edu by Video
Have a few minutes to learn something? We've got you covered!

We find the best educational videos on YouTube, Vimeo, and similar sites – and also tell you about the bad ones. We review both individual videos and whole channels 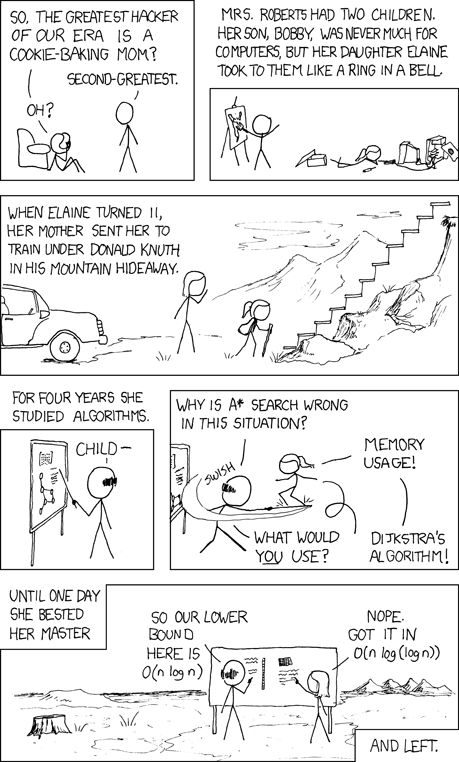 Reviewing anything and everything related to cycling. Bikes, gear, parts, tracks, you name it.

To review all vegetarian and vegan foods, clothing, bars, restaurants, markets, fairs and pretty much anything else.

Language Learning
The most direct path to growing human understanding

There are many free and paid resources for learning languages; our goal is to identify the best ones for different languages.

Anticapitalist reviews of sites and services

We try to find the best email newsletters available.

We believe the profit motive harms the integrity of information in news media. It incentivizes sensationalism and introduces coverage biases toward owners and advertisers.

We’re on the look-out for media sources that follow a different funding model or are entirely volunteer-driven.

Our current top 5 to review: